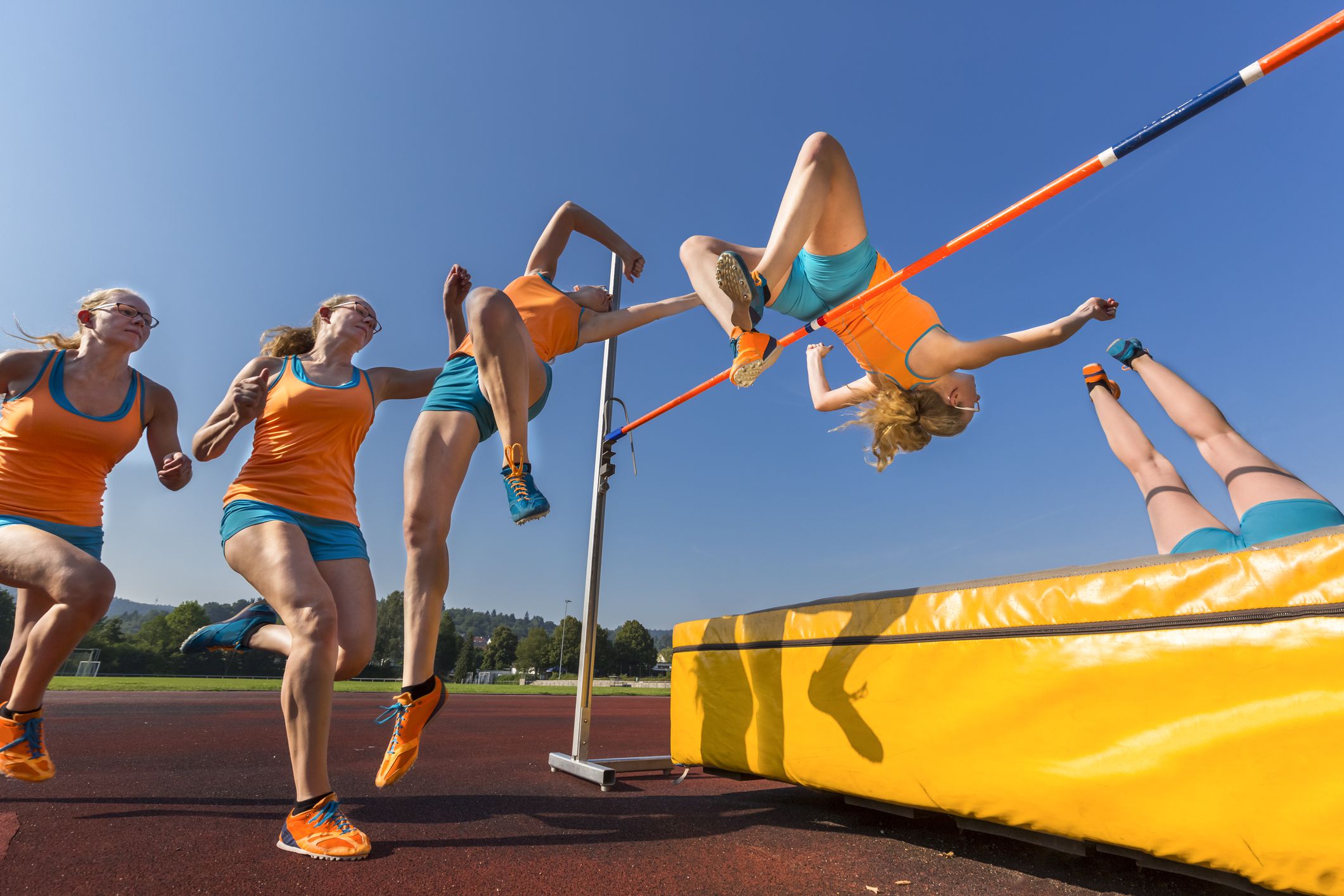 Building an athlete from square one may seem a simple enough task, but in its simplicity comes complexity. What I mean is some things that are simple are often hard to do well and should be mastered before advancing.

The fundamental movement pattern to athleticism are:

What is most important to developing an athletic body through a youth’s physical development, is understanding the progressions of all these exercises.

These are some rules I like to abide by when designing programs and athletic progression.

By adding more movement or incorporating the upper body it is possible to make the exercise progressions more difficult. This is an effective way to get an athlete co-ordinating the body better, having greater body awareness, and being able to move multidirectional.

Slow to Fast: To ensure the central nervous system is learning each movement you must start slow. The ability to control movement becomes far more difficult the faster it is performed. It is important to slowly increase the speed at which you do it.
For example 1.) Squat 2.) Drop Squat 3.) Squat Jump 4.) Pogo Jumps

Bodyweight to resistance: It is important to start with bodyweight exercises or lightweight exercises before adding load. I also believe resistance must only come after the two areas above (Simple to complex and Slow to Fast) have been addressed. In young athletes (especially those in pre-puberty or through their rapid growth phases) resistance should not be a focus. Technique and master complexity and speed are far more important. There does come a time in every athlete’s life where they must of course lift weights but the previous areas must be mastered first.
For example Bodyweight (BW) Squat onto Box, then BW Squat, then BW Wide Grip OVH Squat (broomstick), then BW 4 width Squat (sumo, shoulder, hip, close), then BW Close Grip OVH Squat, then Fast Squats, then SGL Leg Squat onto high Box and finally SGL Leg Squat Medium Box…… you get the picture. There are so many variations to master prior to added weights.

Often, coaches, parents, or trainers are in a rush to make the athlete super strong. Don’t worry, you have time. I look at it like this, to build a great house you need good foundations. These areas above are those foundations – once the child gets through puberty then you can start adding the walls, ceiling, deck and eventually you start looking at the fancy stuff.

But there is no use having a fancy house if the foundations won’t support it in all kinds of weather!

What is your favorite set of progressions? Would love to hear your approach below.

If you wish to learn more about the various theories of long-term athlete development these are some of the theories. 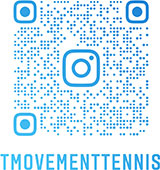